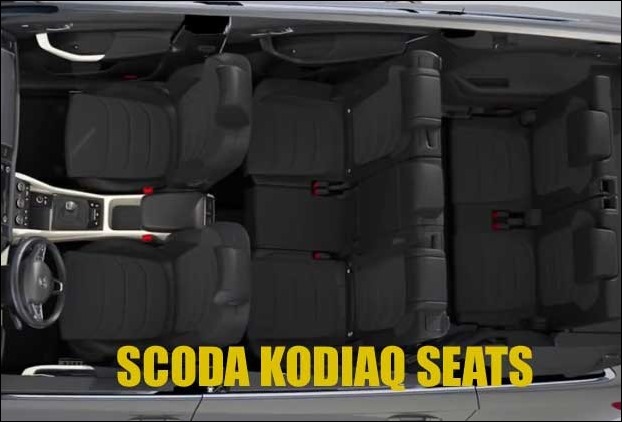 According to reports from auto market, it is being said that Skoda has launched its 7 – seater SUV Kodiaq in India. The company has kept the price of this SUV at around Rs 34.5 lakh. Here, it is worth- mentioning that this is the first car of this segment from the company.

According to reports, this car has been made on the MQB platform of the Volkswagen Group. It is being said that this is the biggest car of the SUV segment so far, in which Skoda badge has been given.

The company has claimed about this car that it will return a mileage of 16.25 km per liter.