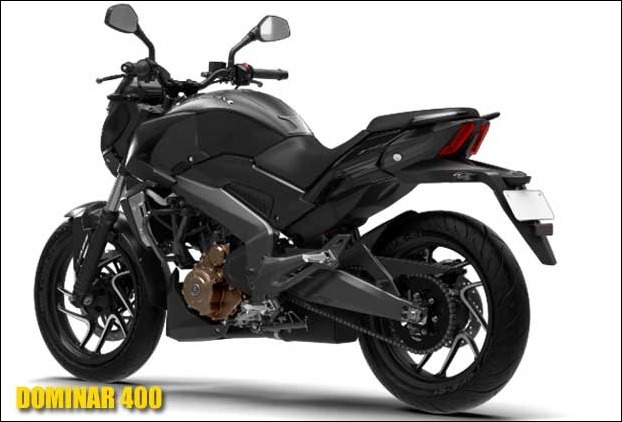 Indian Motorcycle manufacturer , Bajaj , is  planning to bring Bajaj Avenger 400 cc cruiser bike variant by March 2018.The company had recently revealed that it has developed a 400 cc variant of Avenger bike.Now , there is more news from the company about the avenger 400 ‘s release date.

It has been said that Bajaj avenger 400 may be launched in India before March 2018.The upcoming power cruiser bike likely to receive 373 cc engine (of Bajaj Dominar) with 6-speed gear box.There are reports that upcoming Avenger will have modifications in bike’s existing frame to accommodate the engine and cc.The engine generates 35BHP power and 35 Nm torque.Just to let you know , the existing Avenger models uses Pulsar series engines.

The new Avenger will compete with 400 cc Royal Enfield Thunderbird 350  and 500.

The cruiser may also get a dual channel ABS like in Dominar 400.In dual channel ABS , both the wheels will be controlled by the ECU , unlike the single channel in which only the front wheel is controlled.This helps retain traction and fall down in emergency when brakes are applied.

Bajaj Avenger 400 is a bike of power cruiser segment where riding position usually places the feet forward and the hands up, with the spine erect or leaning back slightly.