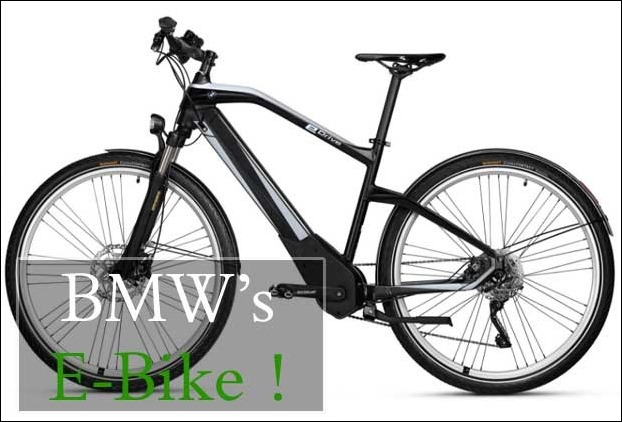 Germany’s automaker BMW has launched an electric bicycle which will cover a distance of 100 km, once charged. BMW has launched this new hybrid e-cycle by increasing its electric hybrid portfolio, that is not only a new experience but environment friendly also.

The name of this hybrid e-cycle of BMW is – BMW Active Hybrid E-Bike, which has been provided with a new technology.

A high performance battery of 504 Wh (watt hours) has been given in the BMW Active Hybrid E-Bike. This battery can be used for a long time. And once charged, it can cover a distance of 100 km. The battery of this bike generates 90 Nm of torque.

At the same time, this e-cycle of BMW has been given with advance Bros electric motor. The maximum speed of this bike is 25 km per hour.

The BMW Active Hybrid E-Bike has been smartly designed by giving LED light in the front. The battery is fully covered in the bicycle frame. This hybrid cycle is a mix of road bike and mountain bike, which can also be used on difficult roads in addition to ordinary roads.

The phenomenon of Electric Bicycle is also getting popular in India.Last year we saw electric bike Spero was launched with great response from the buyers.