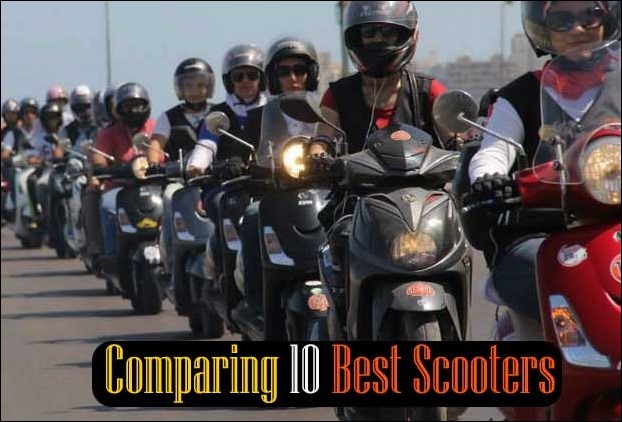 The scooter industry is growing faster than expected. In point of fact, in the 110 cc segment, only a gap of 1 percent remained in the sales of scooters and motorcycle. The demand for scooters has increased faster than the motorcycle. At the same time, after the implementation of Bharat Stage 4 (BS-IV) norms, two- wheeler companies have introduced all their models with a new stylish look and better performance.

Talking about the scooters in India.TVS  Motor Company had introduced TVS Jupiter scooter while focusing on men. Honda Activa has been a ‘King of Scooters’ for the last 15 years. Considering its demand, Honda also launched several variants of Activa. The Hero MotoCorp Maestro is a gearless scooter, which almost looks like the Honda Activa. Its another variant Maestro Edge is also much popular. It is a premium model of the company too.Yamaha had introduced Ray Z in red and black, black and white and full black color while focusing on men.

From the compare table above you can also deduce the fact that TVS Scooty Pep Plus is the cheapest scooter in the list .As far as mileage is concerned Yamaha Ray Z achieves the best one with 66 KMPL albeit with a less powerful engine.In the list Mahindra Duro DZ has the most cc generating engine with 124.6 CC.Likewise Suzuki Lets  engine generates 8.40 BHP which is highest in the list.