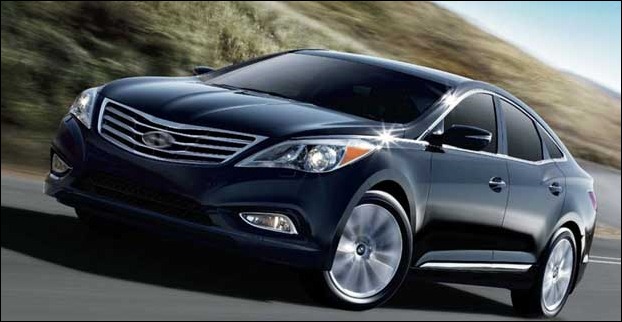 According to a recent international report, India will be the largest market for diesel version cars by the year of 2017.On the other hand,sale of small cars fell down to 30 %  because of annual closure of companies and weak rural economy. In the month of June famous companies Maruti , Toyota and Tata also faced tremendous decline in their sale.