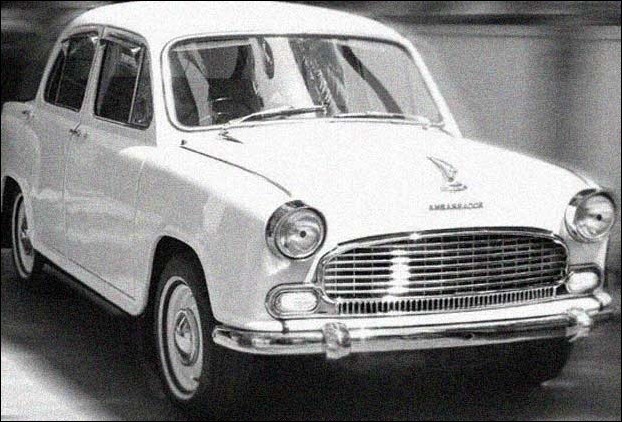 The iconic Indian car brand Ambassador is sold at the modest price of Rs 80 crore. According to the Hindustan Motors officials, the company has sold it to European auto maker Peugeot.

There was a time when the Ambassador was the favourite official car, but since 2014 the production has been discontinued. However, it is not clear if the Peugeot launches the brand ambassador again or not. Built on the design of the British Morris Oxford, the Ambassador cars are best seller in India for three decades.

In fact, Peugeot has been interested to make its market in India for a long time. Peugeot entered India in the mid 90s, when the economy was being liberalized, and after liberalization, it was one of the foreign companies that entered India.

There are also reports that the car may be launched in a revamped avatar from Tamil Nadu HMFCL.The PSA group which now owns the Ambassador brand may re-launch it by 2020.

But two things are certain we wont be able to see the classic design of Ambassador car in India anymore and secondly it would not be easy to modify this car keeping all the current safety standards that BS VI complied cars will have to follow after 2019.