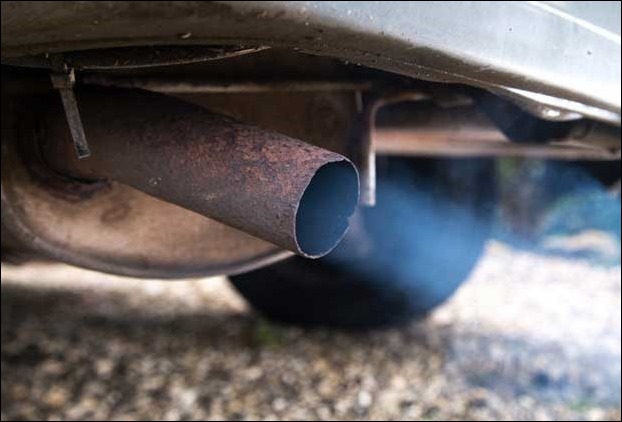 The love for diesel cars in India seems to be fading .If stats are to be believed there has been a sharp fall in the demand of diesel cars since the last five years.

There has been many reasons behind this change.The difference between diesel and petrol prices have reduced to mere Rs 10 or Rs 11. Also ,  people are aware of the fact that diesel cars are expensive yet seek more maintenance than petrol cars.More over , If one has to keep them in condition a daily run of approximately 50 kilometers is recommended  by the experts.These are the reasons that are killing the demand for diesel cars in the country.

In we dissect this scenario further we can not forget the case of Honda.The company invested 500 crores on iDTEC diesel engine.The move seemed to pay off when the initial response to Amaze sedan was very encouraging.But the plan of Honda about diesel engine has now back fired with consistent fall in the sales of Amaze.There are indications that in the coming months automobile companies will change their diesel engine strategies.

The other automobile major Maruti India has silently stopped the production of its Celerio diesel car.Maruti has also removed the price tag of this car model from its website.This unofficial move by Maruti is attributed to the low demand from customers.

There seems to be change in the overall trend regarding diesel cars.The buyers to small cars are now seeing petrol cars more profitable than diesel cars.The traditional diesel car lovers are moving towards bigger cars.