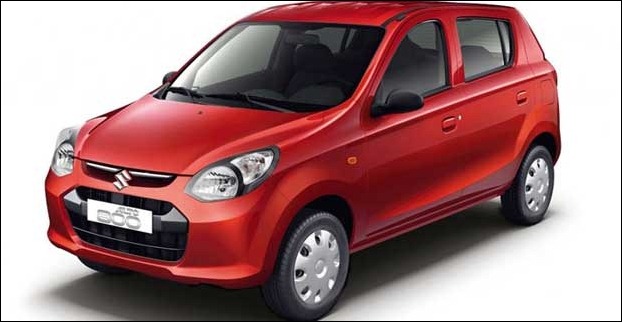 In point of fact, this model has been popular in the market even earlier and is still different by increasing the sales chart of Maruti Suzuki. The company is ready to introduce its next generation Swift some time ago, consequently the current model becomes more important.

According to the report, Maruti sold 23,618 units of Alto compared to Swift’s 16,532 units in May, 2017. The company sold 23,802 units of the Swift in April 2017, and topped the position for the month. On the other hand, the Maruti Baleno has made tremendous improvements by selling 14,629 units, in these 85 percent were petrol models.

The major drop in sales was seen in the Maruti Suzuki DZire. Nonetheless, seeing the bookings of the new Dzire in the country, this car can be included in the top three selling cars in India in the coming days.