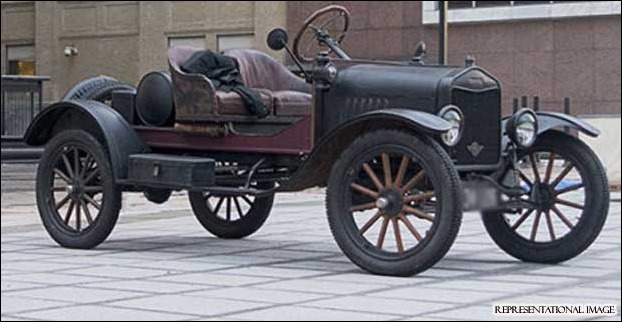 The Mechanical Engineering students of Bangalore’s Reva Institute of Technology  have claimed to develop a new ‘concept’ car which can deliver a mileage of 200-250 kilometers on one liter of petrol.The students have completed 90%  design of this project which can create a revolution in auto industry if successful.

The 200 kmpl concept car will be showcased in next years (2017) ‘Shell Eco Marathon’ event at Singapore.The event will be held between 15 March to 19 March and it provides an opportunity to unveil cars designed for city life.The event is participated by 20 countries and among 18 teams from India , Reva Institute of Technology will represent Karnataka.

The project is lead by Amartya Shah under guidance of Prof S.N. Patil and Md Irfan.Talking about the features of this car Shah says ‘It will be a 2 seater car and specially designed engine will have a very fuel efficient design’.’The cars engine will be different than other normal car engines’ , he adds.

It is expected cylinder and head of this car will be prepared according to the needs.The car will use Electrical Fuel Injection System instead of Carburetor.The exhaust pipe has been developed to give additional power to the vehicle.This high mileage concept car has been made a light weight in order to get maximum mileage.