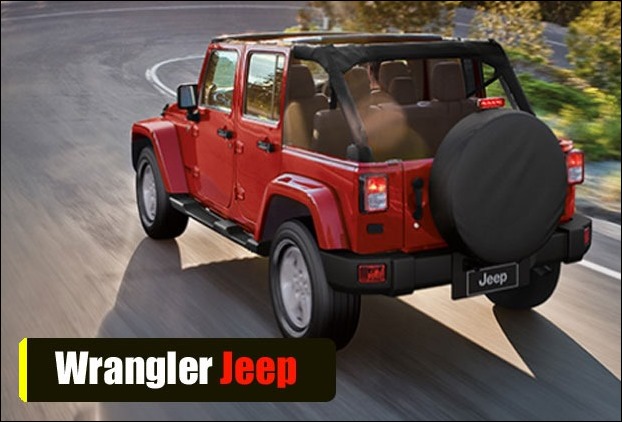 In the new generation Wrangle, some changes have been made in which new door handles, front fenders, fridge crease and new air vents have been installed.