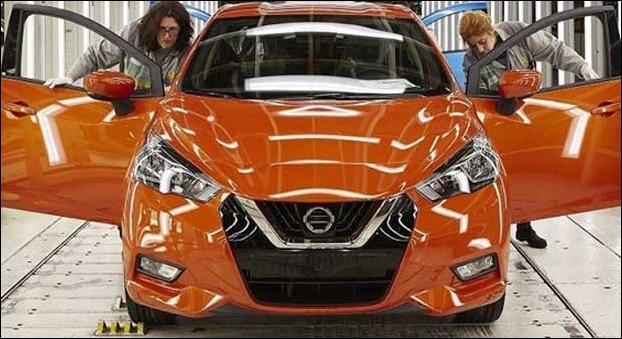 Its sales in Europe will be started from the middle of February. As far as India is concerned, the Nissan Micra has not yet received an encouraging response from the customers, though in the international market more than 70 million units have been sold so far. The new 2017 Micra was first introduced at the Paris Motor Show 2016 held by the company in September last year.

The new Micra is quite different from the current model in terms of design. It is longer and wider than before. The new Micra will also get a 7-inch touchscreen infotainment system which will support navigation, downloadable apps and Apple CarPlay. Besides, it will get six-speaker Bose surround sound system.

On the other hand, the diesel variant of the car will come equipped with 1.5-liter dCi engine, which produces 90 PS of power and 220 Nm of torque. These engines will be equipped with 5-speed manual gearbox.