General Motors, which is going through a bad phase in the Indian market, has finally announced that it will wind up its business from here. According to the announcement, the company will stop the sale of Chevrolet cars in India from December 31, 2017.However, the company says that services such as warranty, service and maintenance will continue as usual.

Opel Astra was its debut car in India 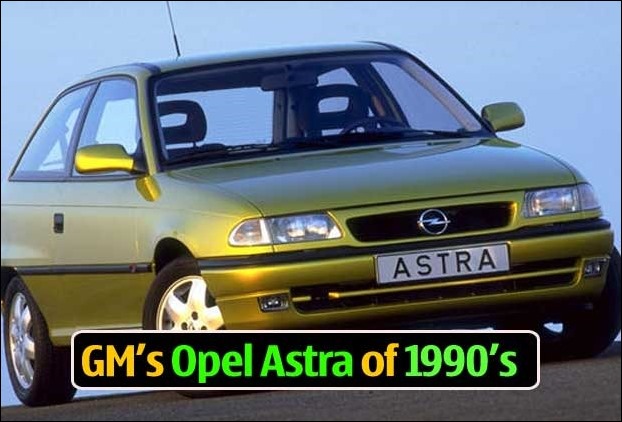 Subsequently, in the year 2004, the company launched Chevrolet Tavera, which was manufactured by Isuzu, in fact, this is the only car that is still giving sales figure to the company.

General Motors, the American company that has been popular in the Indian automobile market for almost 100 years, has announced the closure of its vehicles in the domestic market by the end of this year. Although, the company has said that it would continue its production plant in India for export. 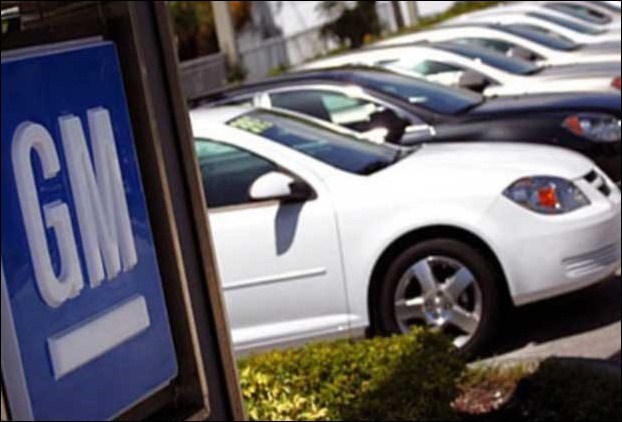 In the year 1918, General Motors entered the Indian market for the first time with the sale of  Chevrolet. The company opened a factory in Bombay in 1928, but with the other foreign vehicle manufacturers, it also went from India in 1958.

After many years, General Motors again came in India in 1995, nevertheless after a lot of efforts, it was able to make less than one per cent share in rapidly emerging market of India and ultimately it has said goodbye to the Indian market after 22 years once again.

These cars of the company are present in India :

In India, these cars of General Motors are present –