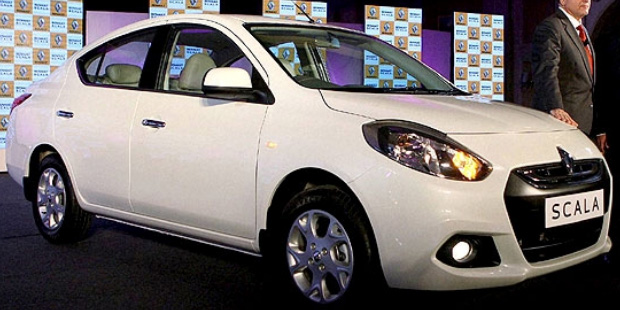 French auto maker Renault has discontinued its 4 popular cars in India. A senior official of Renault India has recently announced about it during an interview. The discontinued cars include – Renault Scala, Renault Pulse, Renault Fluence and Renault Koleos.

The company says that this is done due to the low sale of these cars. After this, now only three cars of the company – the Kwid, the Lodgy and the Duster remain in India.

Apart from these, the new car – Captur – of the company is also being launched this month. In such a scenario, the company will now focus on the new portfolio after closure of low sale cars.

Sumit Sawhney, MD and CEO of Renault India said, “Renault had started its operations in India six years back, and now the company has a portfolio of three cars -Kwid, Lodgy and Duster and they will be gradually increased. We want to expand our portfolio by launching one car each year.”

Renault has become seventh largest company of the country within six years. With one million units a year, its market share is around 4 per cent.

The Renault Kwid comes in a small car segment, and it is the best – selling model of the company. While, the Renault Duster comes in SUV segment and the Renault Lodgy comes in MPV segment.