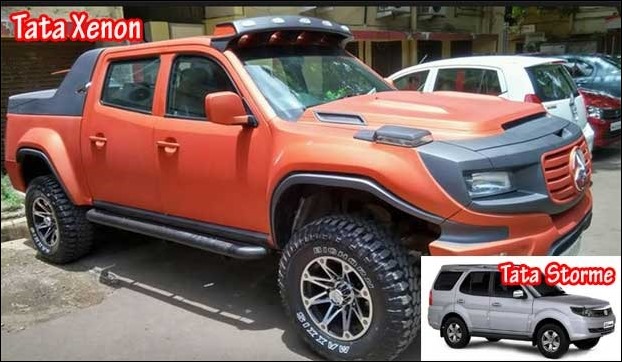 Tata has cracked a bigger and prestigious deal for its Tata Safari Storme UAV and Xenon suv vehicles.Soon , the Indian security forces and the army will include these Tata vehicles in their fleet.

According to a report Border Security Force in India will use around 500 Tata Xenon suv cars.The BSF will use these vehicles for border patrolling.Earlier , Maruti Zypsy was used for the same purpose.