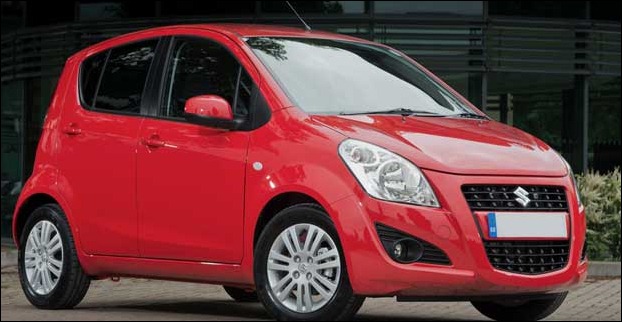 A sad news for car lovers. Maruti Suzuki has stopped the production of Ritz according to a post of motorbeam. It is now available for purchase by taxi driver only for a limited time. In fact, it was internationally known as Splash. Maruti Suzuki made its indian debut back in the year of 2009. No doubt, Ritz became successful in Indian auto market. However , the model was discontinued internationally last year and it was replaced by the new Celerio. In the same way it has been existed from domestic market also.

It is, too, confirmed by the Maruti Suzuki dealers that its existing stock would be available for taxi driver only. Private car buyers can not purchase the model anymore. So far its resale value is concerned, it will take a small hit in terms of depreciation.