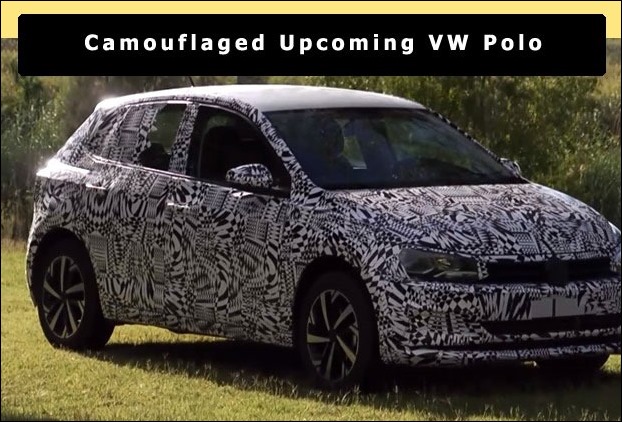 Volkswagen has released teaser video of the new Polo. It is likely to introduced to the world during the Frankfurt Motor Show – 2017. Its production can start from the month of June.

It is being said that the new Volkswagen Polo will be first launched in the European market, followed by the American and Asian countries. And in India, it can be launched by the end of 2018.

It is noteworthy that the new Polo will be manufactured on the Volkswagen’s MQB platform, by which it will be 70 kilograms less in weight and, at the same time its mileage will be also more than before.