There is another good news for off-roading enthusiasts after Mahindra Armada’s comeback in Hummer Avatar. The powerful SUV of Mahindra, the Thar is coming soon in the modified new avatar as well. Mahindra has confirmed that the company is going to launch  the new Thar with new features in the market. Let us find out what will be special in the upcoming new Mahindra Thar suv. 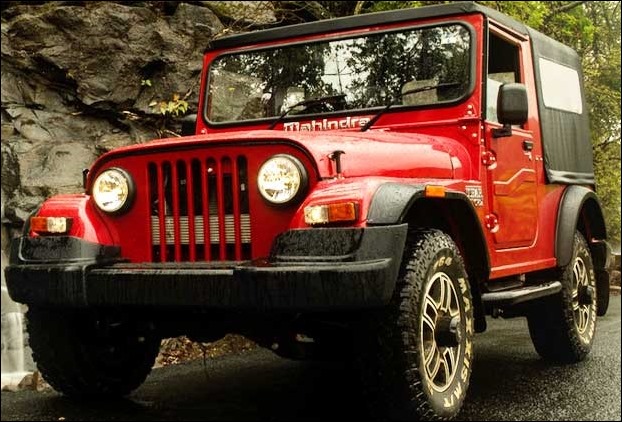 According to the new vehicle safety program of the Government of India, currently the existing vehicles in the market have to be made more secure. As per this rule, driver-side airbags and anti-lock braking system (ABS) will be compulsory in all cars by 2020. The new Mahindra Thar will be made accordingly. 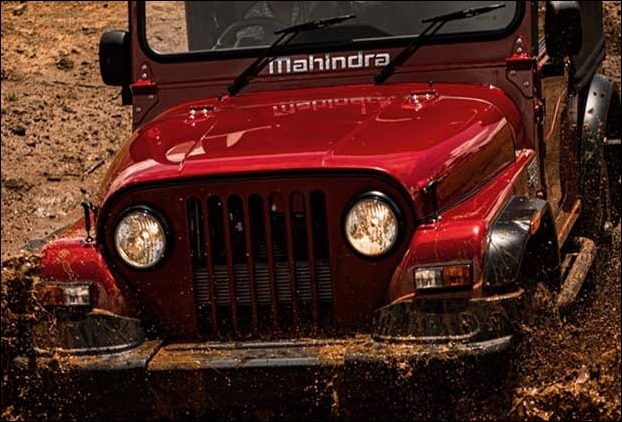 There will be many major changes in the design of the new Mahindra Thar for new safety features. And for this, crumple zones will be made in the body of the new Thar. In fact, these zones are part of the body of the car and with the help of them there is less impact of shaking or collision during the accident. 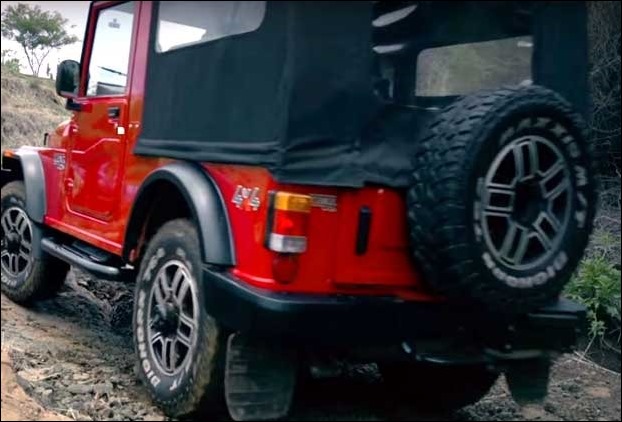 This time, the metal bumper of the car will be replaced by plastic bumper. They will have sensors, which will help in opening airbags during the accident. In addition, the headlamps of the new Mahindra Thar will be more stylish to give a modern look. 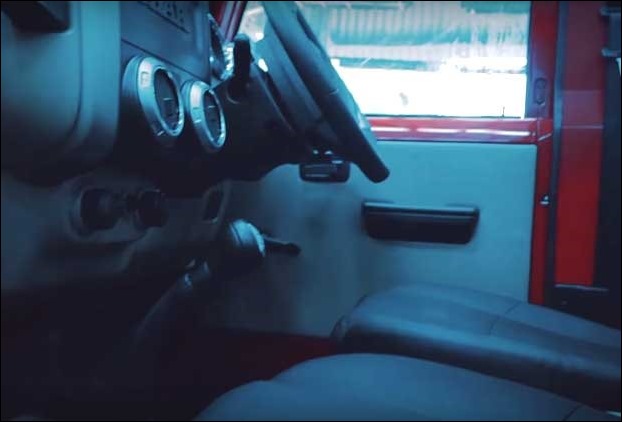 Mahindra is working on several new features to make the interiors of the Thar decent and comfortable. Wireless mobile charging, memory seats, new infotainment systems etc. will be given in the Mahindra Thar, although the company will avoid too much electric systems because they effects off-roading capacity.

5 Engine and power of new Thar 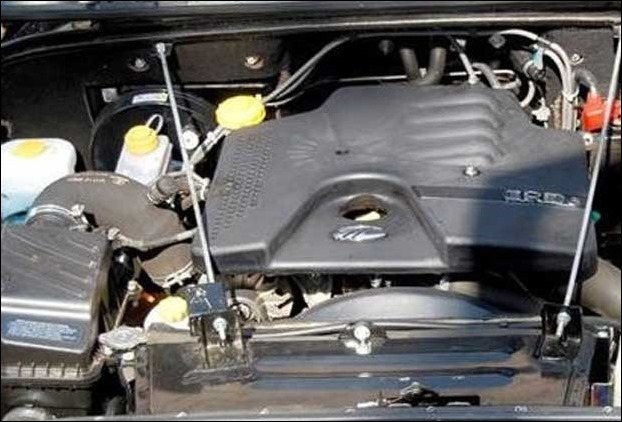 Currently, the Mahindra Thar will have a 2.5 liter CRDe engine, which produces 105 BHP of superb power and 247 Nm of torque. Mahindra also has a DI engine option of 2.5 liters, which delivers maximum power of 63 BHP and 195 Nm of torque. And because of the new rules of BS-IV (Bharat Stage IV), the power of the engine may have some effect. According to sources, Mahindra will provide a 1.5 liter twin-scroll diesel engine in the new Thar, which is being used in the TUV 300.