Old Is Gold – this is 100 percent true, because these cars were apple of the eye of the ‘Car Lovers’. Now, even if their production has stopped, they still rule the hearts of people. 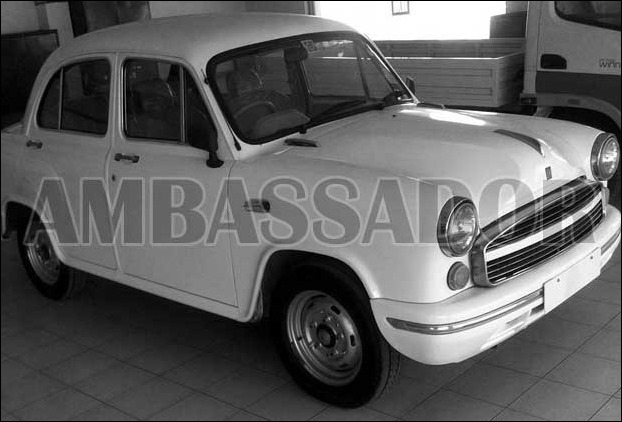 The production of the Hindustan Ambassador was continued until 2014, starting from 1958. This was a all-time favourite car of the government officials and taxi owners. It was based on the Morris Oxford series III model. The first model was designed by Morris Motors Limited. 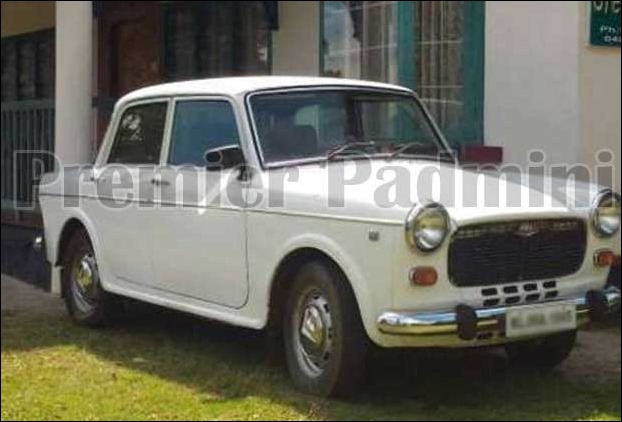 It was the Premier Padmini that has given a tough competition to the Ambassador car. This car was launched in the year of 1973 and remained in production until 1998. The car was the favourite of Bollywood celebrities, especially the "nobles".

The Hindustan Contessa car was remained in production until the years 1984 – 2002. It was the first luxury sedan of the Vauxhall VX Series. From the beginning, it was the favourite car of the Bollywood actors and villains. 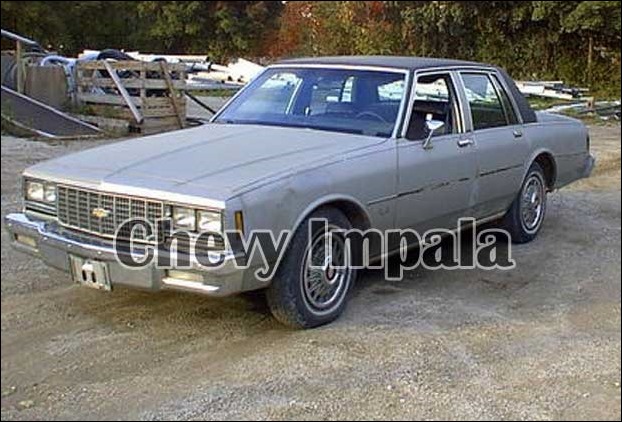 Chevrolet’s full-size sedan Impala was extremely popular in its time. This car was remained in production until the years 1958 – 1985. 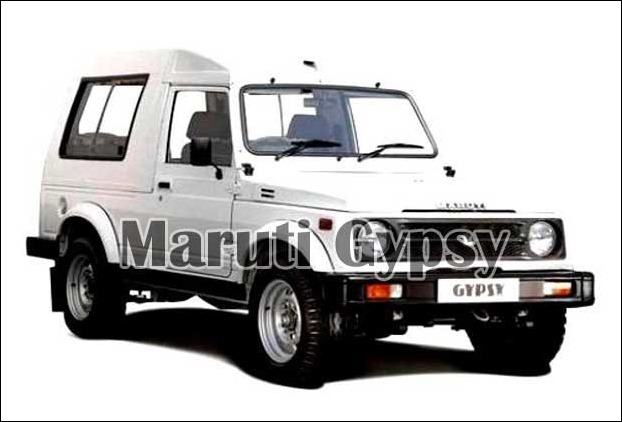 The first Gypsy of the Maruti Suzuki was manufactured in December 1985. The long wheelbase Gypsy is still a very special ride of Indian army. However, it is now going to replace by the Tata Safari Storme. 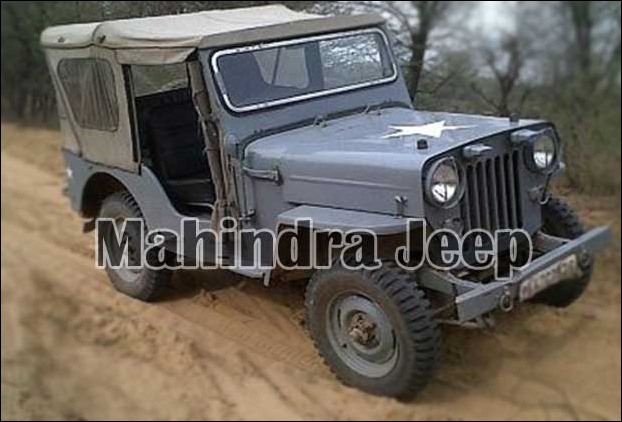 The Jeep was first manufactured on the license of Willys. The first Jeep (SUV) was launched in the year of 1941. Mahindra has made a special identity with the Jeep. Now, this Jeep is available in the market with the name of the “Mahindra Thar”. 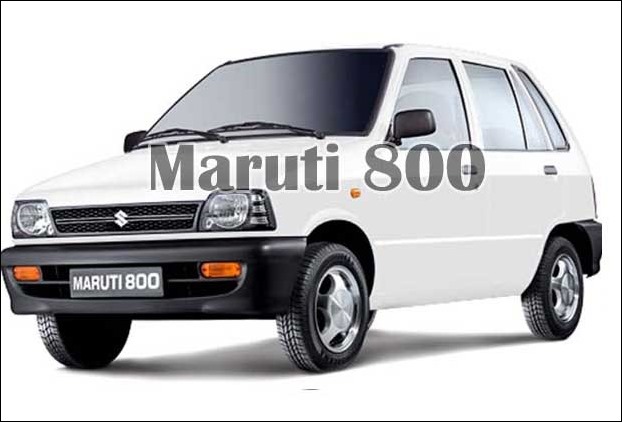 Who would not know about the Maruti 800. The car was launched in the year of 1983 and remained in production until 2014. Then because of the emission norms, the company had to stop its production. Now, the Alto 800 is available in the market in the form of its super up-gradation.