The renowned auto maker Honda is going to launch its compact SUV the WR-V in the Indian market soon. The Honda WR-V compact SUV will be launched in mid-March. The SUV is built on the platform of the Jazz and the City.

There are 5 interesting facts about the Honda WR-V, which will make it special and different: 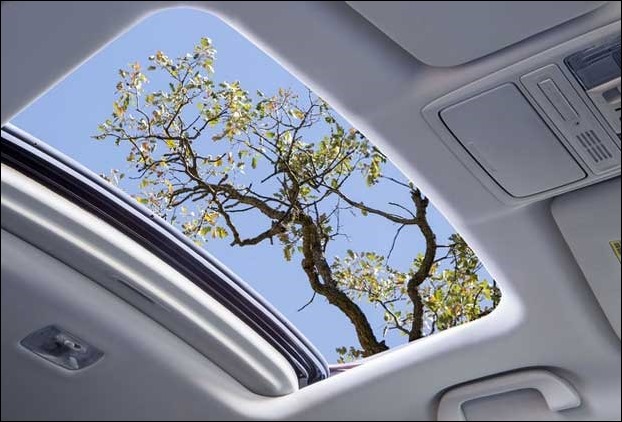 It is based on the Honda Jazz, though it is similar to the City sedan to some extent. Like the City sedan, its top variants can get the sunroof. 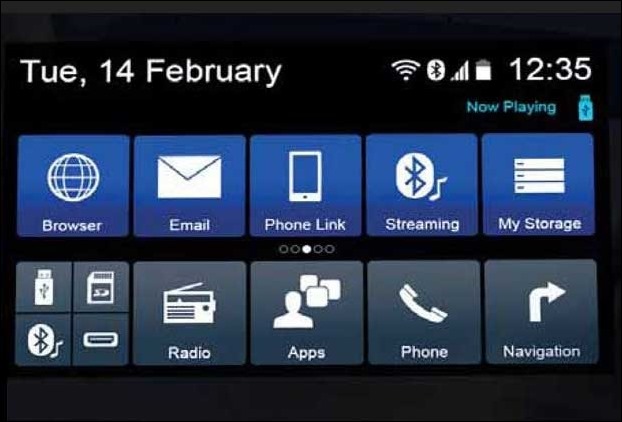 The Honda WR-V will get the same 7-inch Digipad touchscreen infotainment system as the City sedan. You will get the facility of Bluetooth audio streaming, telephone function, SD card navigation system and audio – visual. In addition to an HDMI port and USB connectivity feature, it will have Wi-Fi and MirrorLink support. However, it will not get a CD drive or AUX port. 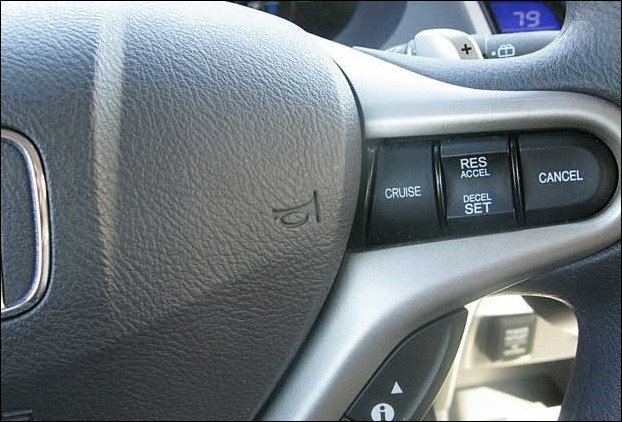 The Honda WR-V will also get cruise control. Cruise control is a good feature and for this, you need open roads and systematic city traffic. In India, cruise control is not helpful in city driving, nevertheless it is an excellent function for those who ride on the highway. Moreover, the SUV is also expected to get push button engine start / stop feature and magic seats in the cabin. 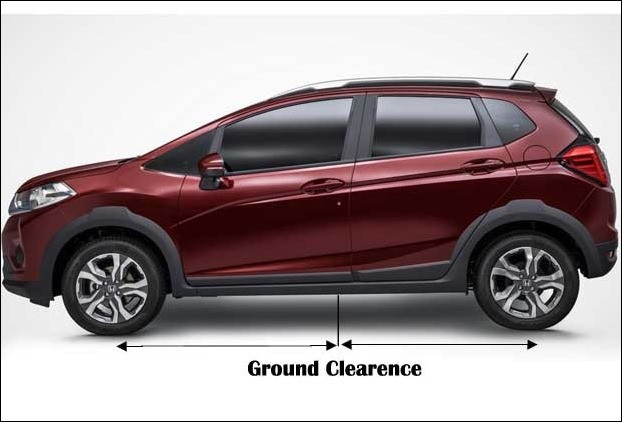 5 Greater Dimension Than the Jazz: 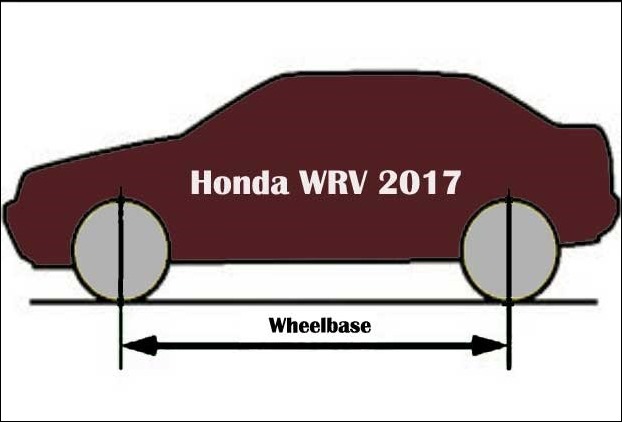 In terms of dimension, the Honda WR-V is bigger than the Jazz. The Jazz comes with a wheelbase of 2,530 mm, while the Honda WR-V will come with a wheelbase of 2,555 mm. At the same time in terms of height and width it is also greater as it measures 1730 mm in width and and 1600 mm in height. The Brazil-spec of the WR-V measure 4-meter in length and in India it can be also four meters in length.