The Tata Nano is a small city car which was launched in 2009 by the home grown automaker Tata Motors as ‘the world’s cheapest car’ in the market. The car was initially launched with a price tag of Rs 100,000 which was ultimately increased with time. As a matter of fact, Tata Motors designed the Nano to lure the middle classes away from two-wheelers though it was not much successful.

Hence, the company refreshed the Nano and named it the Nano GenX. And, Tata Motors loaded the Nano GenX with a number of features. Now, the new Tata Nano GenX comes with an automated manual transmission (AMT version) also. The car is priced between Rs. 2.00 lakh to Rs. 2.94 lakh and became the most affordable automatic car of the country. Other popular cars in the similar price range of the Tata Nano are the Maruti Suzuki Alto 800, Renault Kwid and Maruti Suzuki Omni. 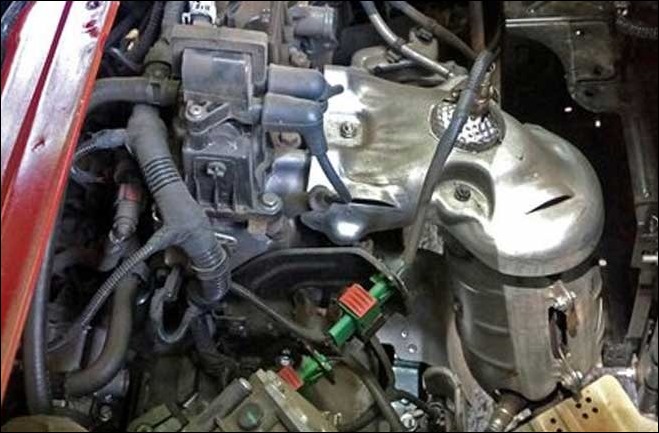 The Tata Nano GenX comes with  a 24 litre of fuel tank capacity and its manual version offers an ARAI certified mileage of 23.60 kmpl, whereas the AMT version of the car gives a mileage of 21.9 kmpl, as the company claims. 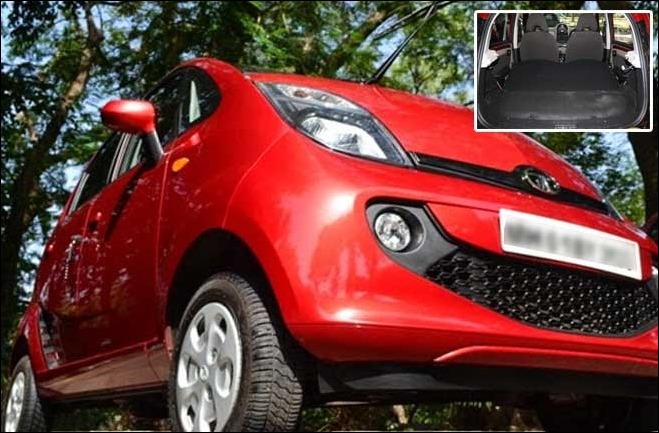 The Tata Nano GenX looks sportier than the old model though, there is no change in its fundamental design. The hatchback has a cute side profile though, its tiny wheels look dwarfed by its tall height.

The hatchback comes equipped with a number of features like new smoke headlamps with black bezel and large circular fog lamps, a piano black hood garnish and integrated tailgate spoiler and large front and rear bumpers with Infinity motif grille. 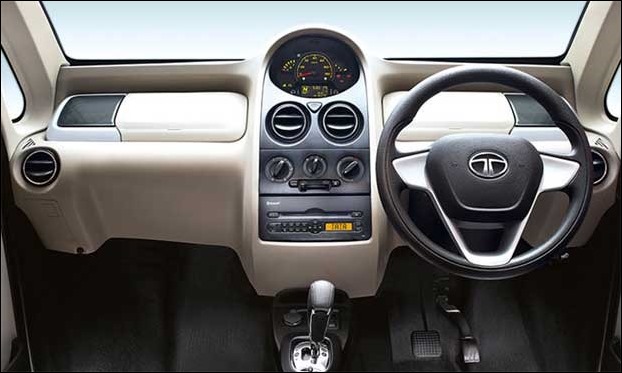 Besides, the biggest addition of the Tata Nano GenX is its new generation Tata signature electric power assisted steering wheel, which comes with active return function and speed sensitivity. 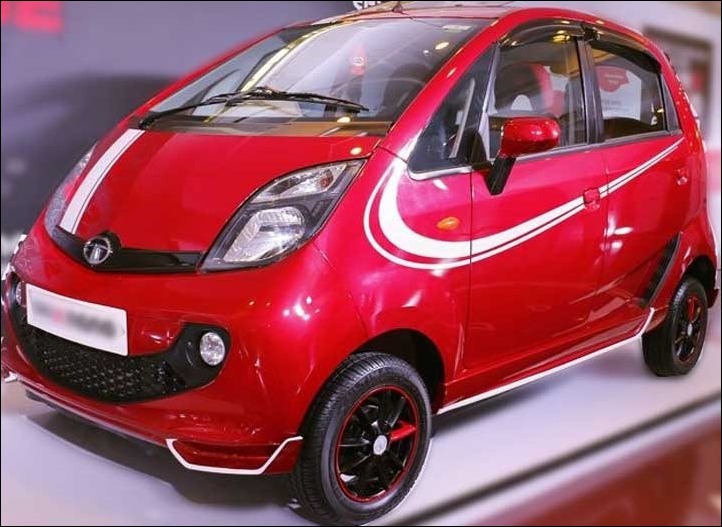 The braking system of the Tata Nano GenX comprises of drum brakes on both front and rear axles. In addition, the front and the rear suspensions of the  hatchback consist of Independent, Lower Wishbone, McPherson Strut, Semi Trailing arm with coil spring and gas filled dampers and shock absorbers. 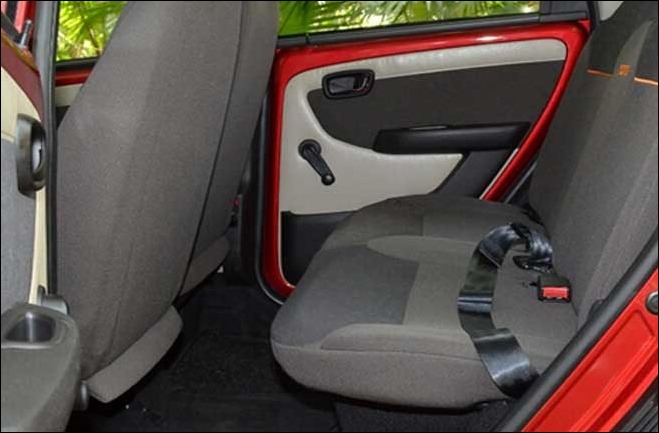 The Tata Nano GenX has SUV-like ground clearance which is the best in the segment. The hatchback has extremely spacious and well-equipped cabin and seats are large. Ride comfort is also good for its segment and there is plenty of legroom and head room. Moreover, the Tata Nano GenX has improved NVH levels and a larger fuel tank of 24 litres.

The Tata Nano GenX does not have anti-lock braking system (ABS). Its ride quality is good though, it gets bouncy on rough surfaces. The hatchback has no traction control. Besides, the stopping power of the Tata Nano GenX  is not up to the mark and front brakes need to be updated with disc brakes.

The Tata Nano GenX is undoubtedly, an improved product than the old one. With new styling, rich features, alluring inside out design, refined engine and better fuel efficiency, the hatchback is a good value for money at affordable price. Moreover, the new AMT gearbox of the Tata Nano GenX makes it the most affordable automatic car of the country.